New research on gender pay equity at New Zealand Universities in Aotearoa from the University of Canterbury (UC) explores interventions that will improve women’s representation at higher levels of academia and therefore address equity salary. 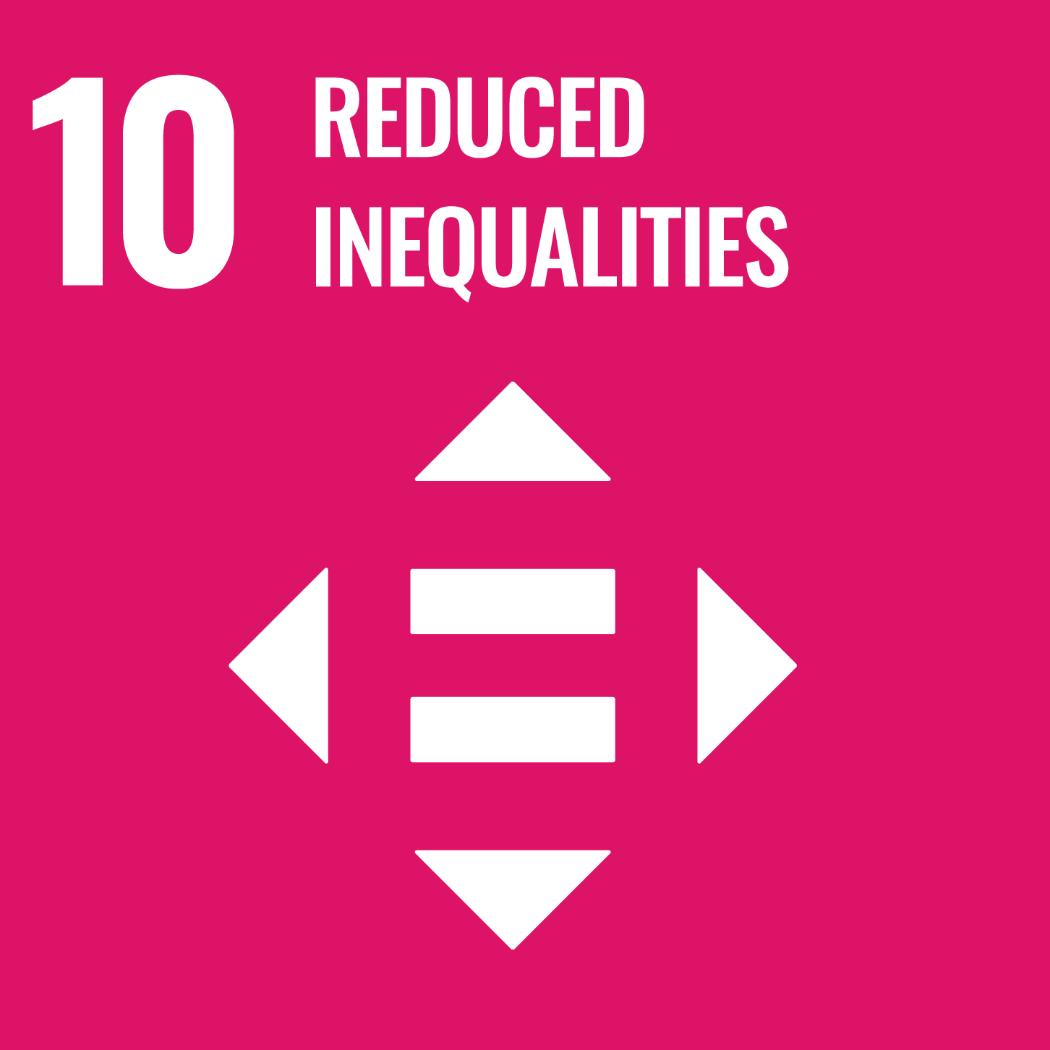 Levers of Change: Using Mathematical Models to Compare Gender Equity Interventions in Universities by Professors Alex James and Ann Brower was published today by the Royal Society Open Source. The research builds on the authors’ previous work published in 2020 which found that over the course of her career, a female employed as academic staff at a New Zealand university can expect to earn around $400,000 in less than a man.

“It’s not new to find a gender pay gap; we’ve known that for decades,” Prof Brower says. “What is important now is what to do about it. Our search is unique in the world because we measured search performance and categorized people. From there, we could figure out which of these three levers works best for different categories. Thus, our research should give universities a plan of action.

The study was the first of its kind to distinguish between moderate and high performing researchers, based on national data from the Performance-Based Research Fund. The authors concluded that for academics who focus on research, more equitable hiring practices would influence pay equity, but for moderately performing researchers, changes to promotion processes would have a positive impact on change.

The authors argue that time will not close the gender representation gap in academia and call for bold action on three levers of change – hiring, promotion and attrition.

The study found that women made up 25% of faculty at UC, much better than 3% in 2005, but still far behind men at the highest academic level. The gap persists despite the fact that women have made up more than 50% of postgraduate students in many disciplines for many years, while remaining overrepresented at senior lecturer and senior lecturer levels. The CU was representative of the tertiary sector.

“This is a significant problem in universities and in society, here in Aotearoa and internationally as well. At UC, we are committed to taking steps that will improve recruitment and make promotion processes more transparent. The insights from this study will make a positive difference for women scholars and will add to ongoing initiatives at UC to address equity for our entire community.

UC has been investing in equity transformation for more than a decade, but there are persistent gaps that require the University to critique and improve its current approaches, as a recent comprehensive equity review shows.

The Gender Pay Gap Study combined research performance scores from around the country with 20 years of anonymized data from UC.

The authors will present their findings to UC senior management and school leaders to raise awareness of actions that individuals can take to support organizational initiatives that will improve the representation of female scholars at UC and in the university sector.

“As for making a difference, it’s now up to universities’ hiring and promotion processes,” says Professor Brower.

/Public release. This material from the original organization/authors may be ad hoc in nature, edited for clarity, style and length. The views and opinions expressed are those of the author or authors.View Full here.
Share. Twitter Facebook Pinterest LinkedIn Tumblr Email